Am I at Risk for Cataracts? 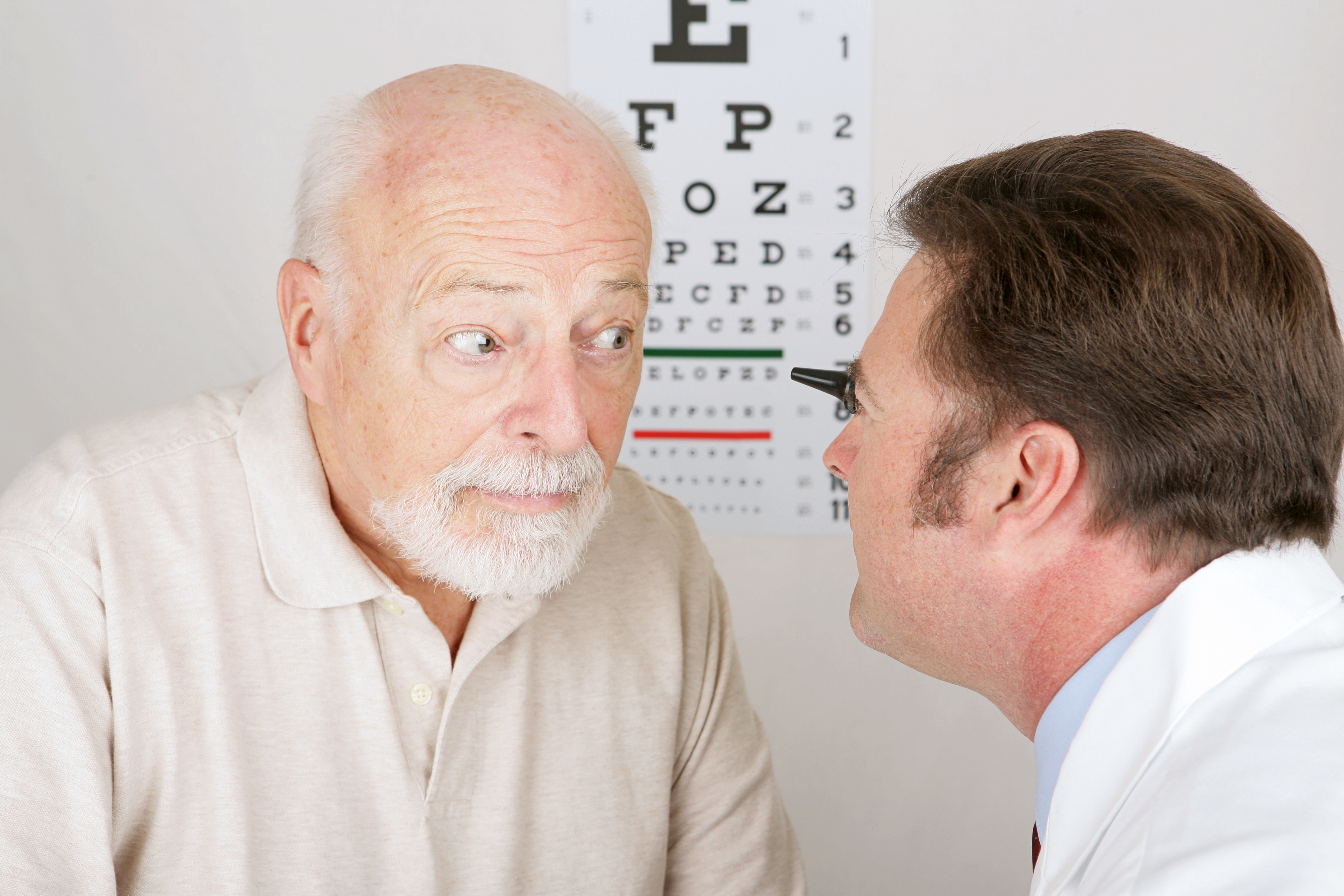 Am I at Risk for Cataracts?

When discussing risk for the development of cataracts, the first thing you should be looking for are the common signs and symptoms that are generally linked to cataracts. If you are concerned that you may be at a high risk for developing cataracts, read through this list of common concerns among individuals who have also had thoughts similar to yours.

Some Common Signs of Cataracts

Aging is probably the biggest sign when dealing with cataracts, because it is an age-related downfall. Overexposure to UV radiation, which can come from too much direct sunlight, tanning booths, or even some sunlamps.

Another big one is diabetes. Though many people wouldn’t think diabetes would have a play in whether you develop cataracts they are often very surprised when they realized that blood sugar levels can cause changes in the eye. The result of these changes could eventually promote the development of cataracts.

To name a few more, long-term steroid use, frequent x-rays, family history of cataracts, vitrectomy, eye injuries, and also being born with cataracts are all some very common causes along with the ones already listed.

How Can I Prevent Cataracts?

The number one best way of preventing cataracts is to have eye checkups are often as you see necessary. Generally, eye checkups are anywhere from six months to two years, depending on the health of your eyes during your last checkup.

There are also small things you can do that will aid in the prevention of cataracts such as keeping alcohol to a minimum, wearing sun glasses more often, eating a diet rich in vital nutrients, quitting smoking or never start, and controlling your diabetes.

These can all be great for aiding in the prevention, but the person who will help the most in this process will be your eye doctor who will be able to detect even the earliest signs of cataracts.

Get Checked and Treated for Cataracts in Boynton Beach

If you are concerned you may be developing cataracts, our eye doctor Boynton Beach would be a great choice for you to go for treatment. Simply dial 561-737-4040 and you will be connected to one of many friendly staff members who are a part of the South Palm Eye Associates. Let them take the guesswork out of cataracts.